On October 18, the Jean Monnet EU Centre invited Prof. Michael Reiterer who was a former ambassador of the European Union to the Republic of Korea. Titled "Korea and the EU's Indo-Pacific Strategy," the lecture mainly explained the importance of the Indo-Pacific region in the EU's economic growth. He also elaborated on how the EU has actively engaged in the region since the mid-1990s. Throughout the lecture, he highlighted that the EU can connect partnerships in an open and inclusive manner assuring synergies among existing projects. The EU-Korea connectivity partnership has extensive areas for cooperation covering transport, digital, energy, and people-to-people exchanges. After the session, students enthusiastically asked questions and had an engaging discussion on the topic. The Q&A session covered diverse issues including the EU's trade policy towards Asia, EU-Korea cooperation in climate change, and the EU’s role in the denuclearization of North Korea. Through this session, students exchanged ideas and received insightful lessons on both the EU's Indo-Pacific strategy and the EU-Korea connectivity partnership.

The recorded version is available in: https://youtu.be/fAssOKJJkfA 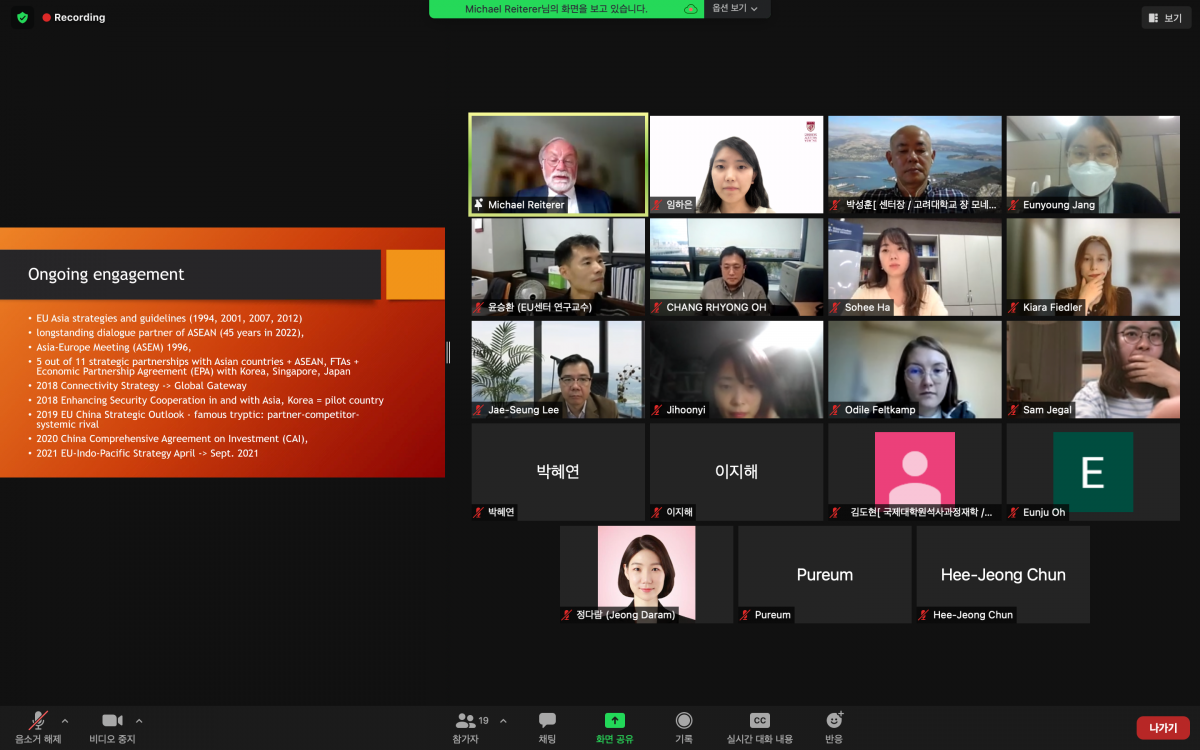 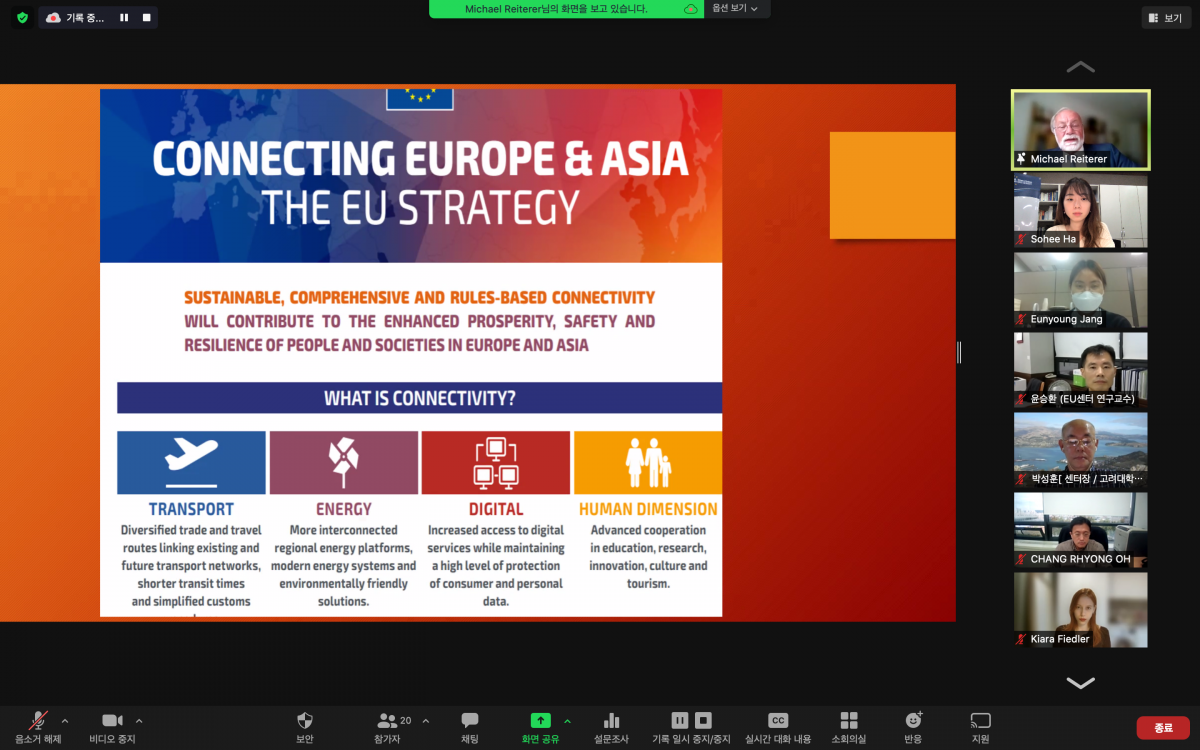 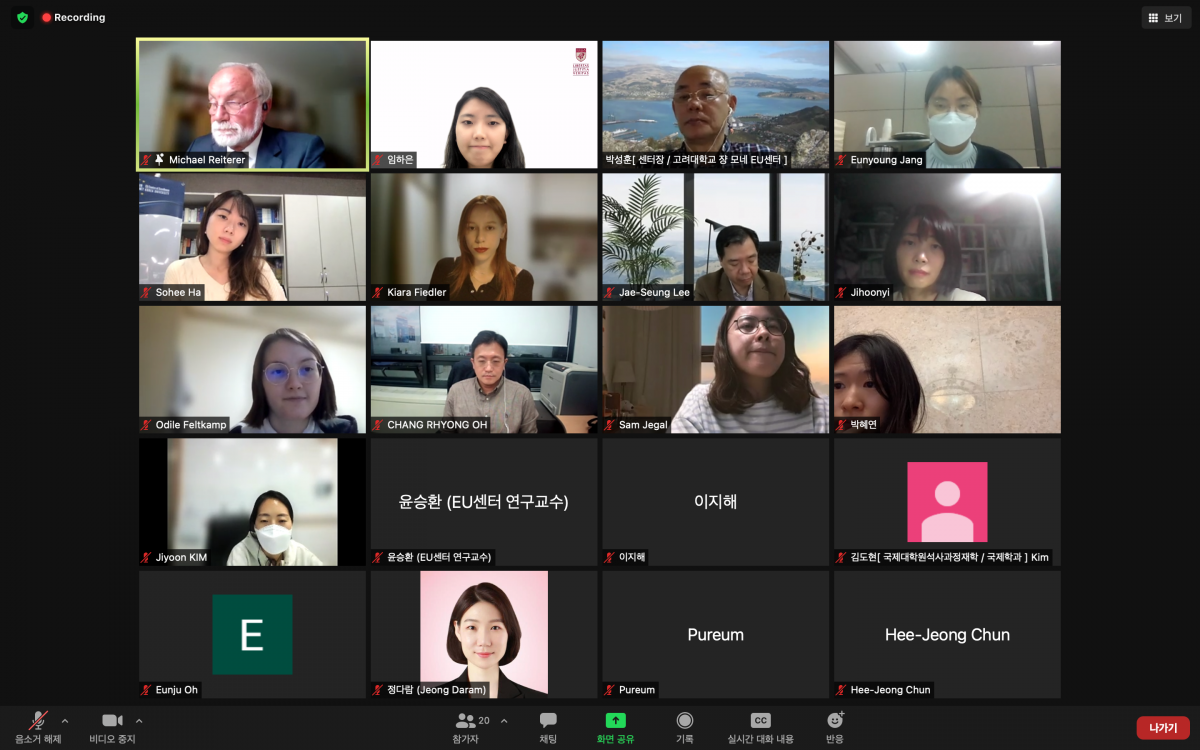