On February 9, the Jean Monnet EU Centre cohosted a special lecture titled, "Finnish Foreign Policy Before and After the 2nd World War” with the KU Nordic-Benelux Centre and GPAS-Europe. Our speaker, H.E. Kim Soo Gwon, a former Korean Ambassador to Finland, talked about Paasikibi and Kekkonen’s foreign policy. Under Paasikibi, Finland wanted to minimize Soviet’s interference in internal affairs and maintain Finnish liberal democracy, Western Europe national identity, and Finnish lifestyle. Under Kekkoken, Finland attempted to expand its diplomatic domain based on its relations with the Soviet Union. He concluded that Paasikibi and Kekkonen’s foreign policy show two different kinds of Finlandization. During Q&A session, the lecturer explained that Finland’s identity is “silence”. About a question why Finnish people do not gossip about politicians, lecturer replied that it just seems like they don’t because of their silence. This lecture was a good chance to learn more about Finland. 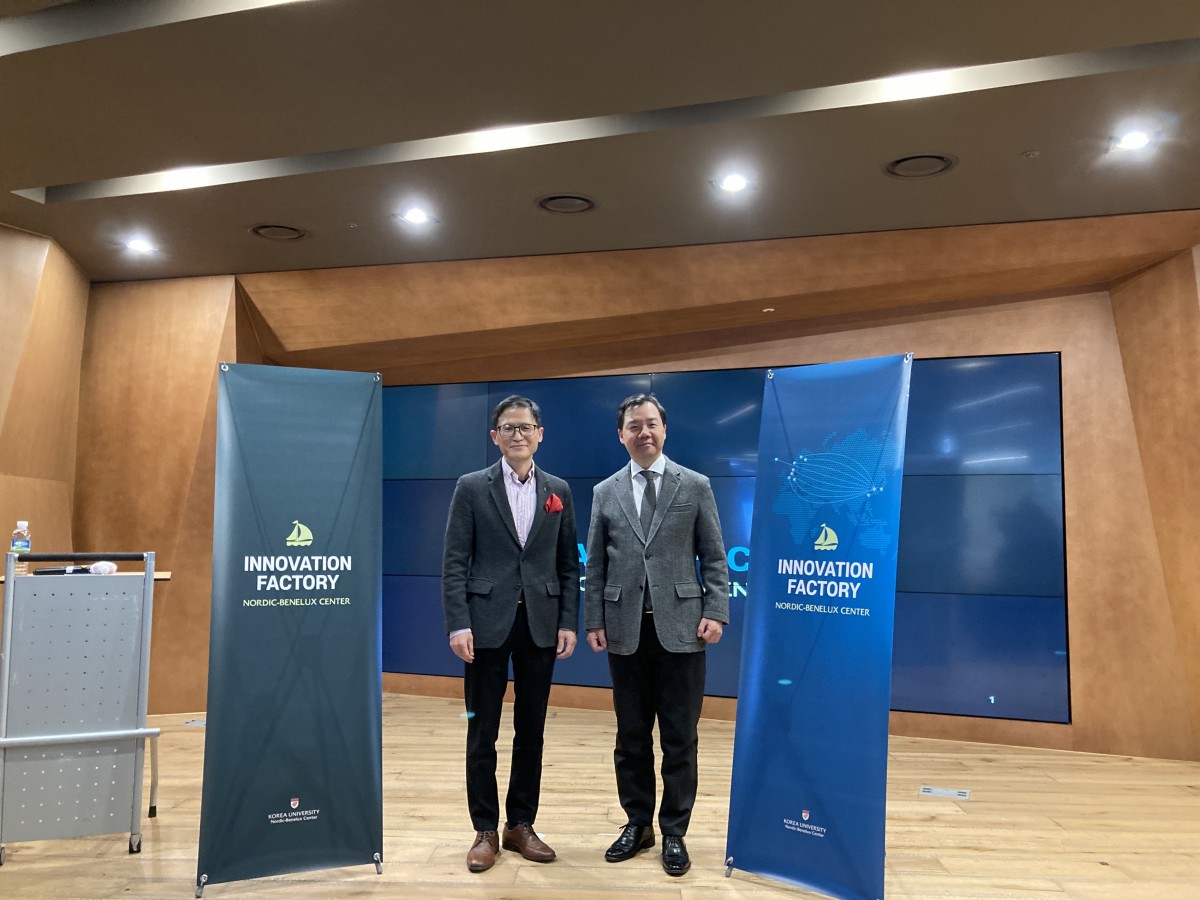 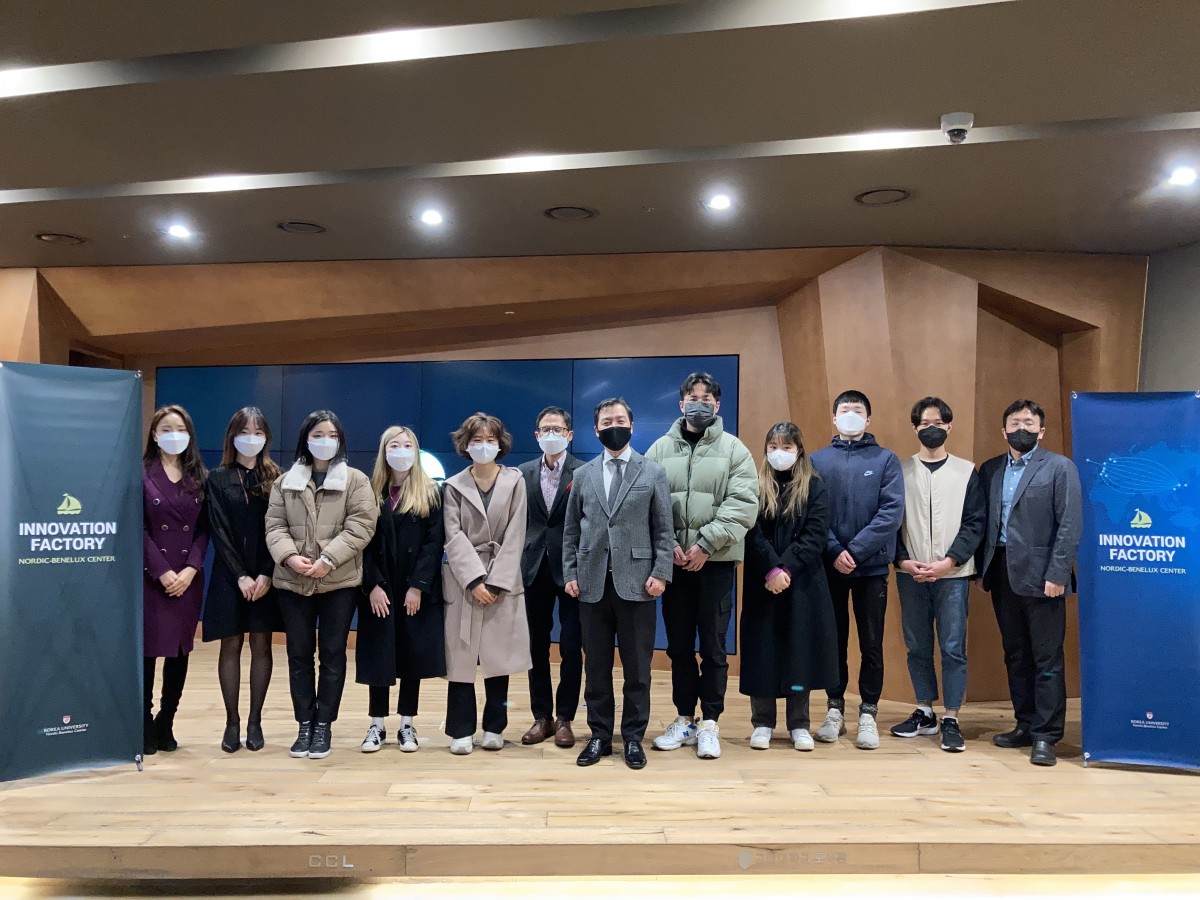 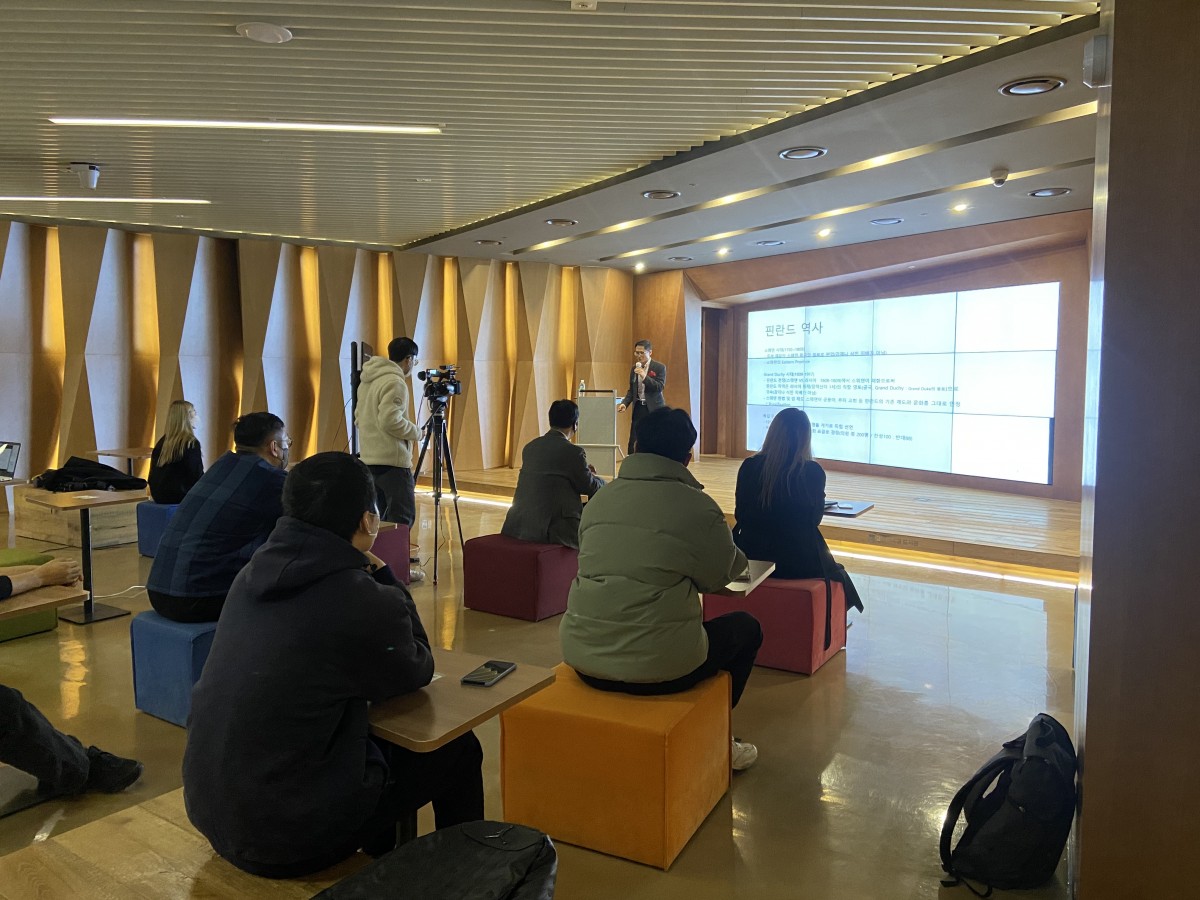