In the latter half of the session, he elaborated on the EU's single monetary policy. Based on the Optimum Currency Area (OCA) theory, the Euro is appropriated for the maximum effectiveness of integration. Even though some negative perspectives existed on the single-currency concept such as loss of sovereignty, limited effects of other economic policies, and transition costs, 11/15 EU member states adopted the Euro in 1999. Lastly, he briefly summed up the importance of the European monetary integration by accentuating its long preparedness. 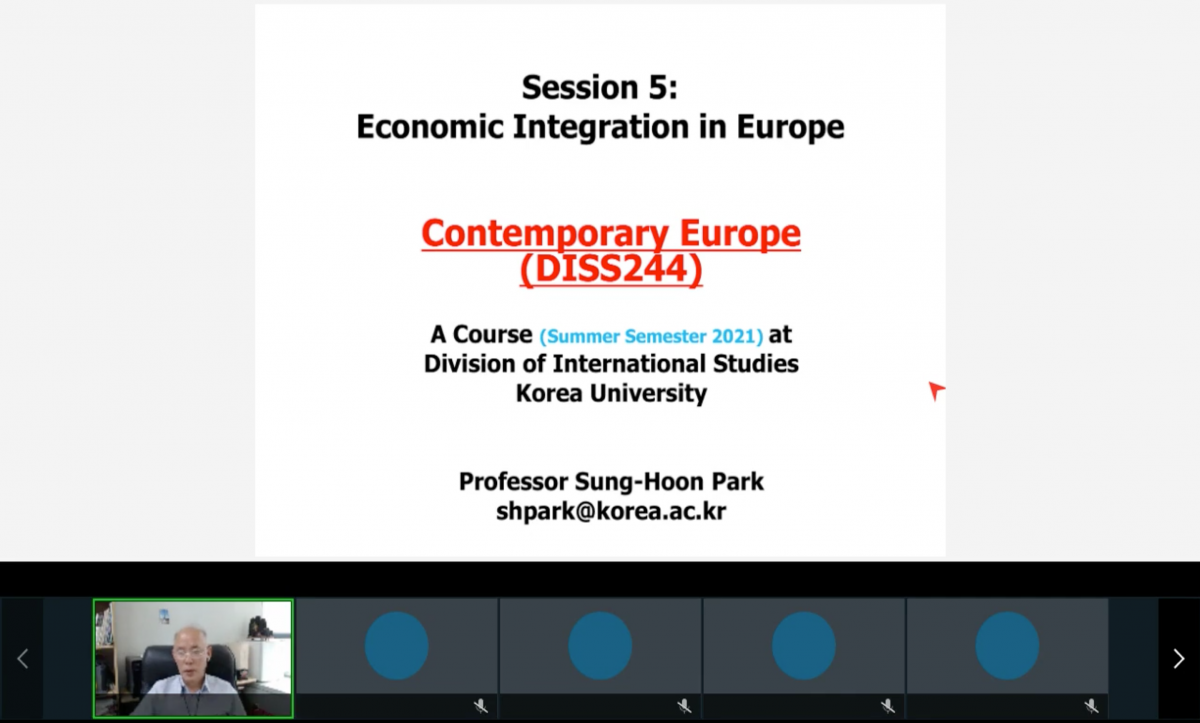 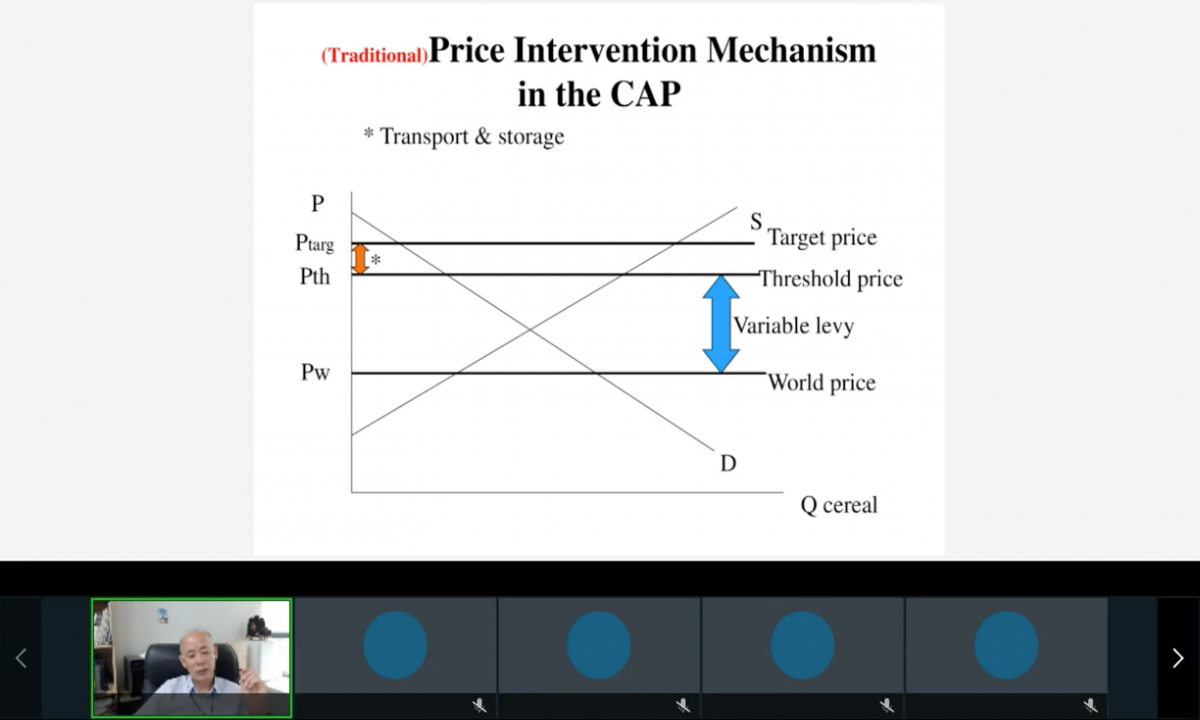