Co-hosted by: The KF-VUB Korea Chair and IFRI.

Positioning itself as a ‘middle power’, South Korea has promoted an increasingly proactive regional diplomacy, in particular by organizing a diversity of high-level multilateral gatherings on regional security governance, such as the Northeast Asia Peace and Cooperation Initiative (NAPCI) or the Seoul Defense Dialogue.

Still, outcomes remain limited, for the ROK diplomacy tends to be monopolized by the complexity of the North Korean issue. Recent evolutions on the Korean peninsula, as well as the power shift between the US and China is pushing Seoul to adapt and make decisive choices about its future: inside or outside the US security architecture? What stance should Korea take towards China's proposal of a "new security architecture" in the region? How does ROK position itself towards the Indo-pacific initiatives?

Another set of questions is similarly related to Seoul’s role in the economic and trade regional governance in Asia: in the era of China-US competition, what is ROK’s Free Trade Agreements strategy, and its stance vis à vis the CP-TPP and RCEP? What is the significance of Seoul’s New Southern Policy? Is the ROK-Japan-China economic triangle still alive?This conference aimed at discussing these questions and assess the evolving South Korea security and economic regional strategy.

Dr. Jaeseung Lee, Professor and Jean Monnet Chair at Korea University, detailed shifts in diplomatic relationships in the North East-Asian region, leading to an ice age for South Korea-Japan relations, lukewarm South Korea-US relations and increasingly warmer inter-Korean relations. Overall, the temperate of bilateral relations in the region has become colder. Domestically, progressives and conservatives agree on the priority of peace-building but disagree on the modality and process to get there. While President Moon has been sincere in enhancing inter-Korean relations, North Korea still has bouts of lashing out and criticising South Korea which can endanger the rapprochement and deal damage to public opinion and support of President Moon. If South Korea and Japan are not out of the ice age by the 2020 Olympic Games, South Korea may take to the international stage and reaffirm its historical grievances. 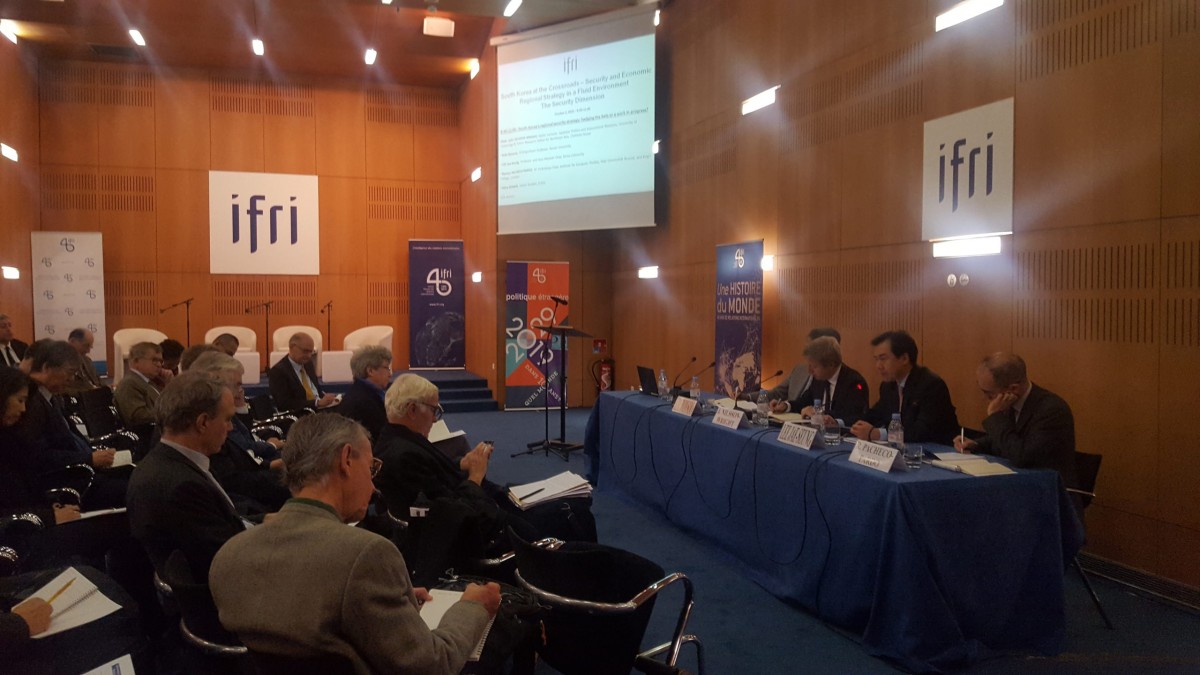 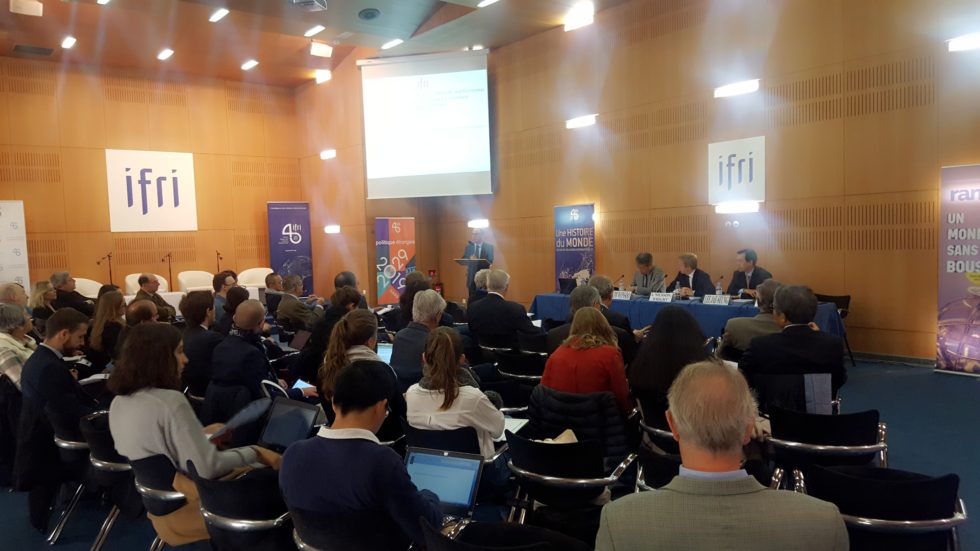